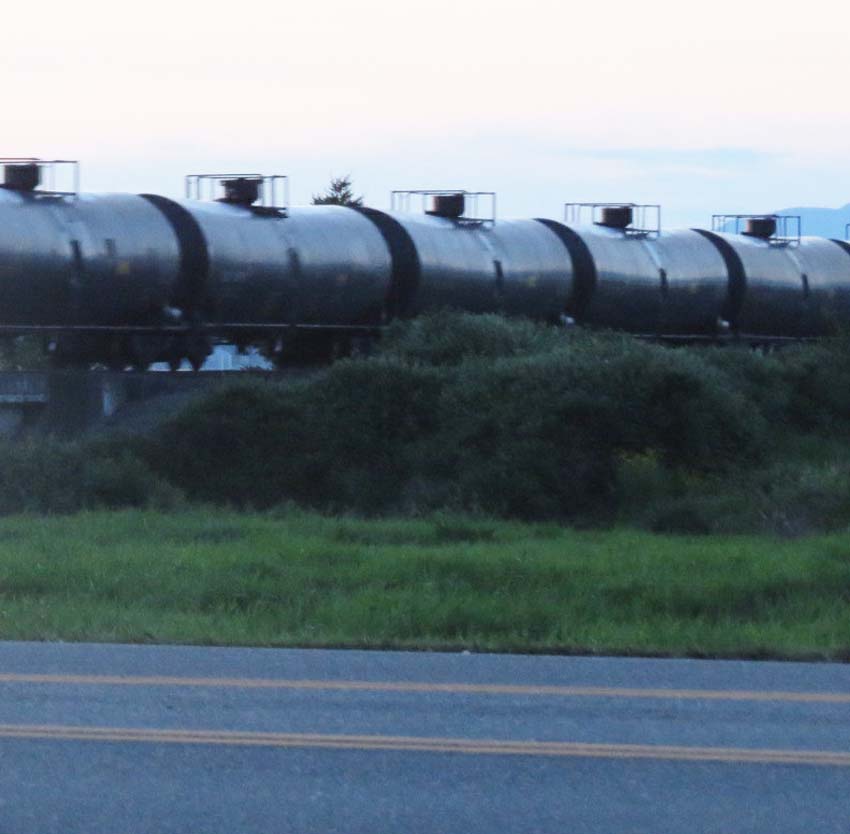 02 Jul Infrastructure? Just don’t do it!

Posted at 10:14h in commentary, featured by GreenReboot 0 Comments
0 Likes

It is depressing to GreenReboot to see how popular and wished-for an infrastructure bill appears to be among many sectors of the American public. The need for infrastructure spending is backed up by a few statistics and usually some quotes from civil engineers whose entire livelihood is dependent upon infrastructure spending. Couple that with a tragic failure of a bridge in Minnesota and some less tragic cases of brides under-performing (such as here in Seattle) and the call for big spending usually strikes a responsive chord in our nation. It may also tap into a newish sense of inferiority that Americans seem to be getting about losing their number one status in many different arenas of comparison with the rest of the world. But throwing more money at “infrastructure” won’t save us from bridge collapses–only the integrity of the agencies involved can do that and more money on its own does not bring more integrity.

GreenReboot is against the infrastructure bill, which will increase the subsidies we have already put in place for polluting the atmosphere. It will create a vicious cycle that makes climate change worse. The fact that this isn’t being pointed out by many climate activists shows how lost and un-environmental the environmental movement has become.  Paying for things like highways and bridges with any source of money other than a user-fee amounts to subsidizing the use of that highway or bridge, which is to say it amounts to subsidizing climate change. GreenReboot wishes people who want to build infrastructure would admit they believe it will add jobs and spur the economy (which Greenreboot disputes) and quit pretending they are against climate change.

Building out so-called clean or sustainable energy infrastructure also will not decrease the use of fossil fuels, as the price of fossil fuel—if left subsidized and un-carbon-taxed– is always free to float to wherever the inventory will clear. Notice the advent of crypto-currency and the internet as well as indoor potfarming has stepped in to pick up the slack in electricity demand that arose after various efficiencies such as LED lighting were introduced. (Even an increase in overall lighting has stepped in to take up the slack in energy demand by more-efficient LEDs, showing how increasing the efficiency of individual sectors of demand does not reduce climate-pollution).  Reducing use or building out supply is like pushing a string in the hopes of getting people to use less fossil fuels. It will never work.

But, I hear the reader who is still reading ask, “What about that MN bridge failure?” Isn’t it important for the sake of our physical safety, if nothing else, to pass this bill?

GreenReboot says no. We aren’t familiar with what’s going on in MN particularly, but GR bets there are plenty of places in MN, as there are in places GR is familiar with, WA and AZ, where their DOT is adding lanes to freeways or building massive new overpasses.  DOT budgets are best served when they forge ahead with (for them) exciting new highway projects while keeping boring infrastructure-repairs on the back burner.  This way they get their cake and also get to eat it, whatever that cliché ever meant. Any massive infrastructure failure will put pressure on the politicians to up their budget, and they will win twice.

Is GreenReboot alone in questioning the drift of the major environmental organizations and the Democratic Party? No. GreenReboot has just discovered Food and Water Watch, an organization that is challenging the movement and the politicians who have taken the easy road toard posturing green while doing business as usual. Food and Water Watch is clearly frustrated that as we talk about “fighting” climate change, we actually are subisidizing it and nobody too few in green leadership even want to mention this. Here is a link:

Unbelievable: We Subsidize The Very Fossil Fuels That Are Ruining Our Planet – Food & Water Watch (foodandwaterwatch.org)

Food and Water Watch also is critical, as we have been, of so-called “Low-carbon Fuel Standards.” (LCFS) These are fairly easy to pass and there is a reason for that: they are corrupt, and the offending industries only pretend to be opposed to them. Republicans occasionally stand up against “LCFSs,” but accept the trope that they will be good for the environment. This perversely has the effect of helping corrupt Dems pass these standards, as the Republicans have lost all credibility on the subject of the environment. (They been wandering in the wilderness denying climate change and doing whatever they can to hurt the Creation. Some Republicans used to be on high ground in this area. (Among them was a Republican Senator from my state of Pennsylvania, John Heinz, who was killed in a helicopter crash years ago.) But I digress. Here is the link to Food and Water Watch’s piece on the LCFS.

Having said this, I am reluctant to cast my lot in with Food and Water Watch. They make the classic leftist mistake of blaming corporate evil on profit-seeking, ie, they are against corporations that “put profit ahead of everything else.” This is hard to measure, it’s like being against greed, but how do you define greed and measure it? In GreenReboot’s view, the problem is not “profit-seeking, but “rent-seeking.” For its part, Profit-seeking is normal and all businesses do it and we might want to applaud those who do it well. Rent-seeking on the other hand iis the obtaining of favorable rules and laws aand subsidies from government to benefit a corporation or entity in order to aid it in its search for profits while insulating these entities from the costs they incur on others. Thus the fracking industry will deliver water to your door once a month if they ruin your well, but laws protect them from having to make you whole again. If you lost your water supply, would you be happy if a semi-truck pulled up ever month to deliver you water? Rent-seeking is everywhere, there is no better example of rent-seeking than the subsidies described in the first link.